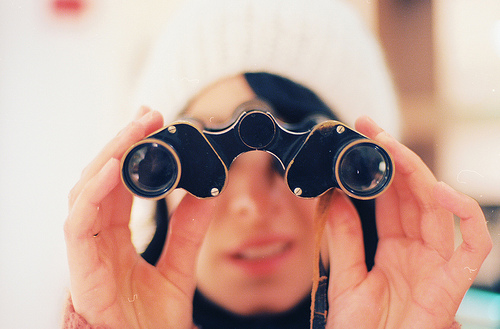 Sara, Sara Weisman. Ah how I admired her. She was my best friend’s older sister and I looked up to her as though she were my own. She was three years older than we were and she looked out for us during all those tough high school years, making sure the older kids treated us with respect. Looking back now, I don’t think I was alone in my admiration; I think the entire school admired her. They certainly respected her. She was so beautiful. She had long curly red hair, piercing blue eyes and long ballerina legs, but more importantly, she was sharp, smarter than most.

After finishing school, she began meeting men of all kinds; men who promised things they could not give her. She saw through most of them, all of them except for one: Theo. No one could understand what she saw in him. He had an abrasive aspect to his personality. He wasn’t aggressive, but he wasn’t exactly docile either and he always seemed like he was hiding something.

With time, Sara began looking into his past and found that he hadn’t been entirely honest with her and so, she made a decision. She wasn’t looking forward to it and it wasn’t going to be easy, breaking up with someone never was.

Theo responded like everyone knew he would. First by shouting, in attempt to deny the truth, then by crying as he slowly confessed to his lies. But Sara was not swayed, it was too late, her heart was already moving on.