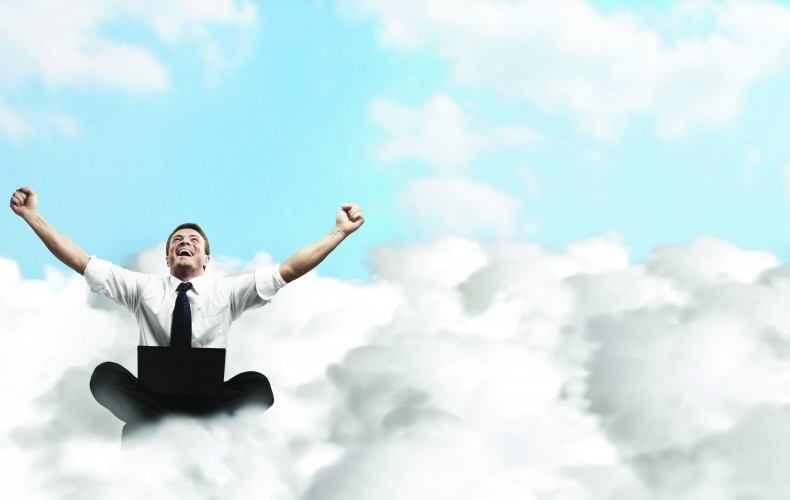 Read the following short story to see if you can detect the perfect tenses in context.

“So tell us a little bit about yourself Kyle,” a voice boomed from the long lacquer table of black suits and bow ties. All eyes were on him. He had never done this kind of interview before. He felt intimidated being the center of attention.

“Well, I’m originally from Chicago. I have been living here in New York for the last two years, but I have lived all over really. I spent some time in Europe and South America, and have lived in California off and on again for the past 20 years. But like I said. I was born in Chicago.”

He was nervous. Being called for an interview by the New Yorker Magazine was something he had only fantasized about. Yet, here he was sitting before the board; the board who has published the first works of nearly all best selling authors in modern literature. The magazine who, since 1925, has evolved in establishing itself as the number one forum for serious fiction literature and journalism.

“And what brings you to New York?” asked the short brunette with cat eyed glasses.

“Oh um, my grandmother died a few months ago. She left me an apartment here so I thought I would try my luck. She always used to say, “you haven’t lived if you haven’t lived in New York.” So here I am, living.

“And have you always wanted to be a writer?” inquired the slightly balding Jack Nicholson look alike.

“I have never wanted anything more. I have kept a journal since the time I learned how to write. I still carry it everywhere with me. In fact, it is hard to believe I am even here right now. I have dreamed about this moment for so long. To be honest, I actually pinched myself to make sure this moment was real.”

There was a murmur of sophisticated giggles.

“Well, we were quite impressed with your writing,” said Jack’s twin. “Which is why we have decided to offer you a full time position here at the magazine. Your schedule would be from 9-5 p.m. Monday through Friday, and when we have a heave deadline, we may ask you to work overtime. The salary starts at $45,000 a year. How does that sound to you?

Surprise painted his face. He hadn’t expected this. He had drawn this day in his mind and acted it out in his sleep, but he had never imagined he would be living it as a reality.

“It has been said, that good things come to those who wait and while that may ring true, as I have been waiting most of my life for this moment, I think that time must be accompanied by hard work. I have worked hard to get here and will continue doing so. It has not always been easy but I would have to be a fool to say no to the opportunity of a lifetime.

“We are happy you have accepted, they sounded in unison. “Welcome aboard.”

Director at English in Rosario