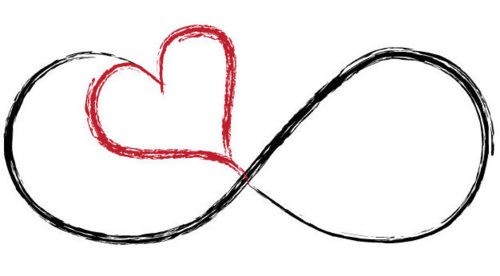 Infinitive Structure is NOT difficult. Unfortunately some people explain it in a way that makes it confusing and so, at some point in your learning you decided «I hate infinitive».

Well, if this is your case, you are in for a treat today!

Let’s start from the beginning.

How would you translate this word: BAILAR

But that is incorrect. The correct translation is TO DANCE because it is not conjugated. There is no subject. No one doing the action. It is not dance! (¡bailá!)

Now, we know that all sentences need three things to be complete: A subject, an action and a noun.

But what happens if you want to describe and activity that you like?

I (subject) like (verb) to run. (infinitive verb acting as a noun, an activity)

Let’s take it to the next step

I (subject) like (verb) to eat. (infinitive verb acting as a noun, an activity) pizza.

If you say, I like run, a very common mistake, it would be similar to saying «Me gusta ¡corré!»

So when we use verbs of emotion, love, like, need, want, hope, etc and we follow that verb by another verb, that verb doesn’t act as an action, because the action is the feeling you have about the activity. The second verb is acting as a noun and for that to happen, IT MUST APPEAR WITH ‘TO’.