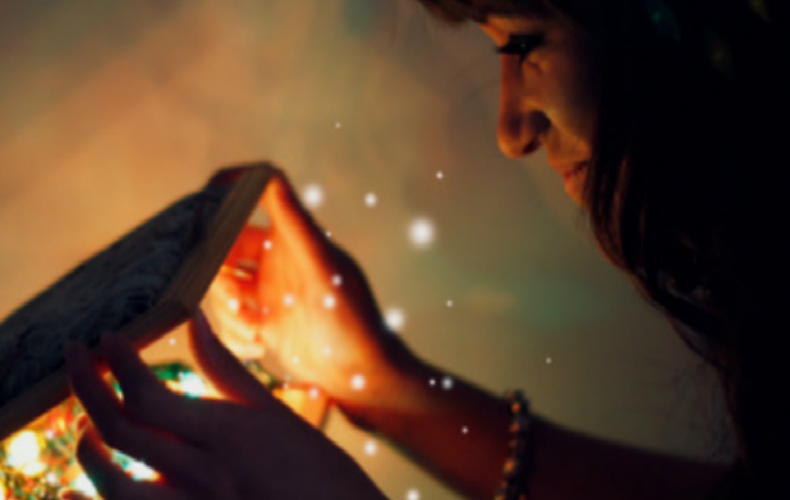 “Come on over here my boy. Sit down beside me. I want to tell you a story, a story about a time when I was young.”

“Ah Grandpa, not the story of how you met Grandma again! You always tell me the same story,” said the young boy.

“No no,” said the old man, “this is a secret story. I’ve never told it to anyone and you have to promise never to say anything to anyone about it. Do you promise?” said the grandpa.

The boy loved secrets and prided himself on being able to keep them. He never told anyone his secrets, not even his best friend Spot.

“The story is about a hidden treasure, a treasure I found nearly 48 years ago. A pirate’s treasure.”

“A treasure!” exclaimed the boy. A pirate’s treasure? Full of gold coins and jewels?” now excited to listen to the story.

“Oh, it was golden, that’s for sure, a chest full of gold with diamonds staring back at me, two, to be exact.”

“Wow! Where did you find it? In a cave on a deserted island?” asked the boy. “Tell me tell me!” he said, now anxious to know the details.

“I was out for a walk one day and simply stumbled upon it. There it was, out in the open, sitting under a tree in the park, just waiting for someone to claim it as their own.”

“What? Out in the open? You mean you didn’t have a map? I thought you said it was a pirate’s treasure!” The boy grew suspicious.

“Oh, it was a pirate’s treasure,” assured the grandpa, but love doesn’t need a map. You just follow your heart. It knows the way.”

“Grandpa!” whined the boy. “Are you talking about grandma again? I thought this was a real pirate’s story!”

The old man chuckled. “Well, she was my treasure. She had a golden heart and eyes that sparkled just like diamonds, though I am not sure who was the pirate. It is tough to know who was doing the stealing. Maybe we both were pirates. We certainly sailed together over the years.”

As the boy watched is grandfather grow nostalgic he leaned in, hugged his grandfather tightly and said, “I liked the story Grandpa, even if you were telling a bit of a lie, even if it wasn’t really about pirates.”

Did you like this story? Sign up for our monthly news letter to receive a new short story each month. 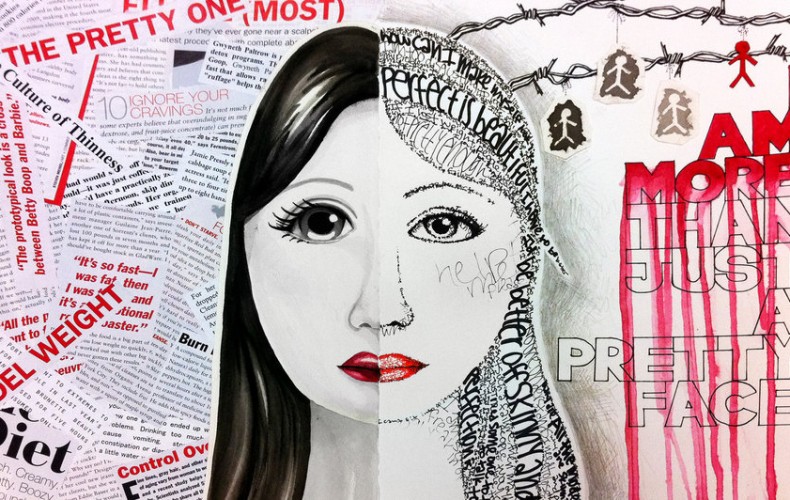 In a world where things were more and more aesthetic, Sofia had grown concerned about her looks. She didn’t need to be the prettiest girl at school, nor did she aspire to be prettier than anyone else, she simply hoped to be as pretty as the rest of her friends.

Claudia sighed. She imagined this day would come sooner or later, though she had hoped for later. It killed her to hear self doubt enveloping the voice of her 8 year old daughter. She wanted to take her into her arms and assure her she was beautiful, but that would simply add wood to the fire. Little boys and girls were placing more and more value on their physical appearance these days and compliments like, “you are beautiful,” only reinforced the absurd concept that physical beauty was a virtue.

Fighting the urge Claudia said, “Do you remember that time we went on vacation to the south, and camped for the entire month?”

“Of course I do mom,” Sofia replied.

“It was pretty amazing wasn’t it?”

“Yep, more amazing than any other vacation.”

“And do you remember the night when we laid on our backs and watched the stars shoot across the sky?”

“How could I forget. I wished on every single one!”

“That was pretty incredible wasn’t it?” Claudia continued.

“It was one of the most incredible nights of my life so far,” Sofia responded.

“And do you remember when that terribly ugly dog decided to adopt us for the month and everyone said he was horrible, but you thought he was the most beautiful dog you had ever seen?”

Well, all of those pretty amazing and pretty incredible things you experienced, all of those beautiful moments you continue to experience, can only be appreciated because you encompass beauty. Not the kind of beauty that can be found in the shape of your eyes or the color of your hair, but true beauty, the kind you wear on the inside. We are mere projections of what is inside of us. Like mirrors, we simply perceive in others what we carry inside. And you, my sweet girl, are filled up to the brim with beauty, which is why you see the beauty in all things. Even that ugly dog you named Billy.

Sofia looked as though she was about to cry.

Claudia held her breath. She hoped she had been clear, hoped she had sent the right message.
With tears in her eyes Sofia looked up at her mom and said, “so that means you are filled up with beauty too mommy.”

Director at English in Rosario 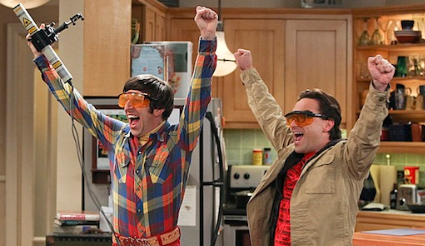 We use comparative adjectives when we want to compare two things or two people. Superlatives are used, however, to show the difference between more than two things or more than two people. For example: I am taller than my sister. I am the tallest woman in my family. To form comparatives and superlatives you need to know the number of syllables in the adjective. Syllables are like «sound beats».

One syllable adjective ending in a silent ‘e’ – nice

One syllable adjective ending in a consonant

The exception to the two syllable rule is that, if the adjective ends in ‘y’ we use the normal one syllable structure but change the ‘y’ to an ‘i’.

Other ways to compare

I can eat as much as you can.

She isn’t as smart as her sister.

My sister is just as bad at math as I am.

Are you ready to practice?

Fill in the gaps with the comparative form of the adjectives given.

Fill in the gaps with the superlative form of the adjectives given.

Fill in the gaps with the comparative or the superlative form of the adjectives given.